Crafting a compelling story around even the most mundane brand or product is a winning strategy that savvy marketers started actively employing.

In this article we will be looking at 6 compelling examples of storytelling across various digital platforms.

The US organic food supermarket chain Whole Foods is focusing – both visually and verbally – on aspects such as healthy eating, organic farming and fair trade using effective storytelling techniques on their website, eventually resulting in an image boost for the company as a whole.The company blog features seasonal recipes, as well as informative articles on the benefits of “eating organic dairy”, or “the dangers of pesticide residues in conventional crops”. With articles such as these, Whole Foods incorporates more obvious versions of narratives and actively utilizes them to boost the image of an environmentally conscious company that cares both about their customers and farmers/suppliers. Linkbird blog

Whole Foods Market has a total of 3 apps on the market: one for their recipes, another for Dark Rye, and an adorable game to teach children to eat wholesomely. The natural food vendor also operates Facebook and Twitter accounts for virtually every single branch of the franchise (in addition to overarching product-specific accounts, such as for wines and cheeses)Every channel (social, mobile, email, ecommerce, etc) stays committed to the brand, resulting in highly unified, cohesive messaging. Compete blog According to the Mobile Commerce Daily, IKEA catalog app users can gain access to extended content by scanning designated pages of the printed catalog. The extended content includes an augmented reality “Place in Your Room” feature that allows users to virtually place and view nearly 300 IKEA products in their own homes. In addition the app allows sharing of videos that feature do-it-yourself tips and stories behind Ikea products. Users can also gain 360-degree views to look around a whole room. The digital and app versions of the catalog are displaying videos of people acting out those morning and bedtime routines, all while enjoying the comforts of Ikea furnishings.

The shareable content is promoted via numerous social media platforms via hashtag #IkeaCatalog.

While promotion of its catalogue through online mode constitutes almost 70 percent of its annual marketing spend, IKEA also makes use of “Out of home” by creating high engagement outdoor campaigns. For example, in Paris, IKEA installed a life sized bathroom on one side and a laundry room on the other (half of the French people live in places with bathrooms smaller than 8sqm). To add interaction to the 3D panel, IKEA deployed two actors (at peak commuting times in the morning and the evening) to stand on the panel pretending to perform everyday bathroom activities such as showering or shaving. ETRetail.com Oreo leveraged the power of visual content with the real-life interactive experience of the “Wonder Vault.” Oreo fans had a chance to win golden ticket and see how the cookies are made with the “Oreo Wonder Vault.” A mysterious door popped up on 18th Street in Manhattan inviting people to have a look inside. Company shared the animated video about “Wonder Vault” experiences across their social media platforms and apps. Brand also encouraged fans to create their own shareable visual content to bring the story to a wider audience. Librisblog Honest Tea’s “Origins” Web series provides consumers with a detailed look at the international growers of its organic, fair-trade ingredients. From the cane sugar grown in Paraguay to the black tea gardens of India, each short video is meant to reaffirm the company’s “Honest” branding and expose customers to the people behind each bottle. “We strive to connect people more closely to the natural world and the communities that produce our ingredients,” said co-founder Seth Goldman. That approach appears to be working: the company recently sold its 1 billionth bottle and is on track to exceed $130 million in sales for 2014. Mnn Heineken is hoping to attract consumers to drink its beer via a campaign that focuses on provenance and storytelling. The campaign also includes a refreshed packaging design which features the stories behind Heineken’s success.Gianluca Di Tondo, senior director global Heineken Brand said; “Consumers increasingly want to know what’s happening behind the scenes in all areas of their lives. This includes their beer of choice. Heineken has a wealth of authentic backstories that punctuate its rich history, and illustrate why its popularity is so enduring. Our new campaign is designed to bring these to life in a fresh and innovative way, using the wit we have become famous for.”  The Drum Airbnb is experimenting with a brand magazine called Pineapple. On their website, Airbnb describes Pineapple as “a platform for the incredible stories from Airbnb’s extended family to be shared; it is somewhere for readers to see how people live and create connections in cities today.Airbnb may not be supplying the end product, but it’s sure selling an experience. “Belong Anywhere” is a new Airbnb’s company tagline, representing its mission to build a trusted community of people and places to stay. Airbnb’s content is always focused on people who own the homes listed and the travelers who go there. Company shows how connecting with others is important to their brand and how their brand makes that possible. It’s a very human approach, and it works perfectly. Lucidpress Find out how Knexus platform can help you
Book a Demo 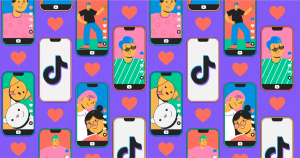 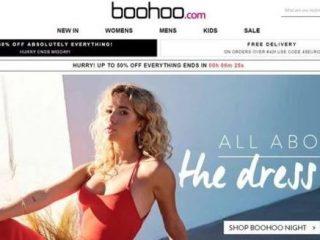 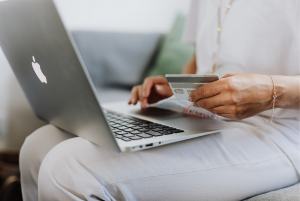 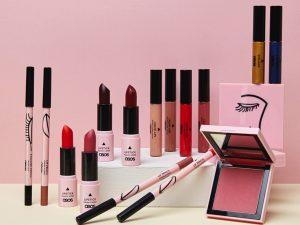